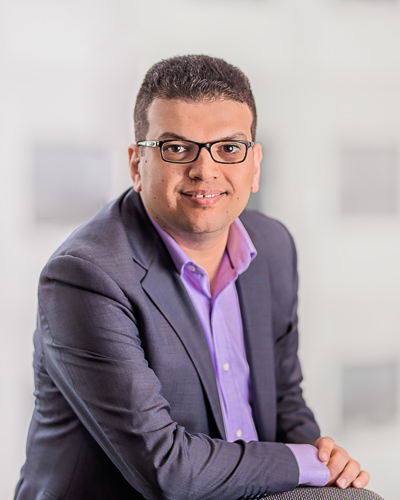 MultiDimensional Immigration Consultancy Corp. is an accredited business by Better Business Bureau Canada, and proudly holds a rating of A+; the highest rating that BBB grants acknowledging that our business is scoring 97 and above out of a total 100 point scale. The BBB accreditation is not based on clients’ reviews but rather ensures that we meet and will continue to abide by the eight standards of trust to keep this accreditation as a trustworthy business. 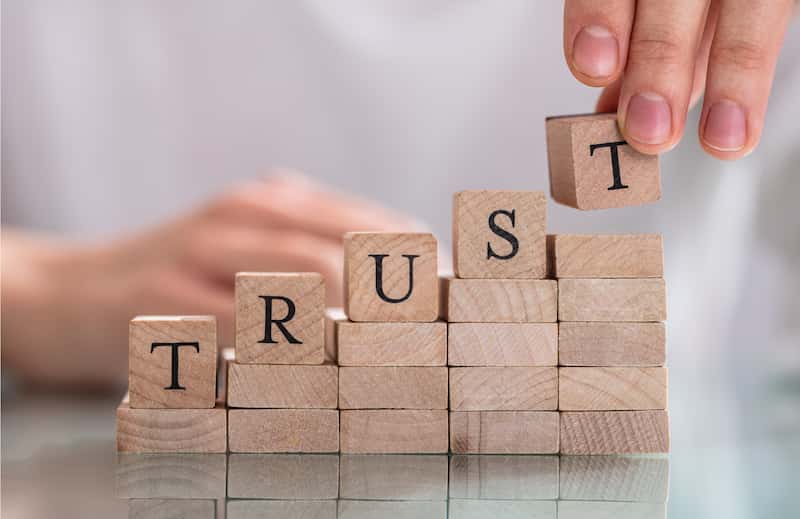 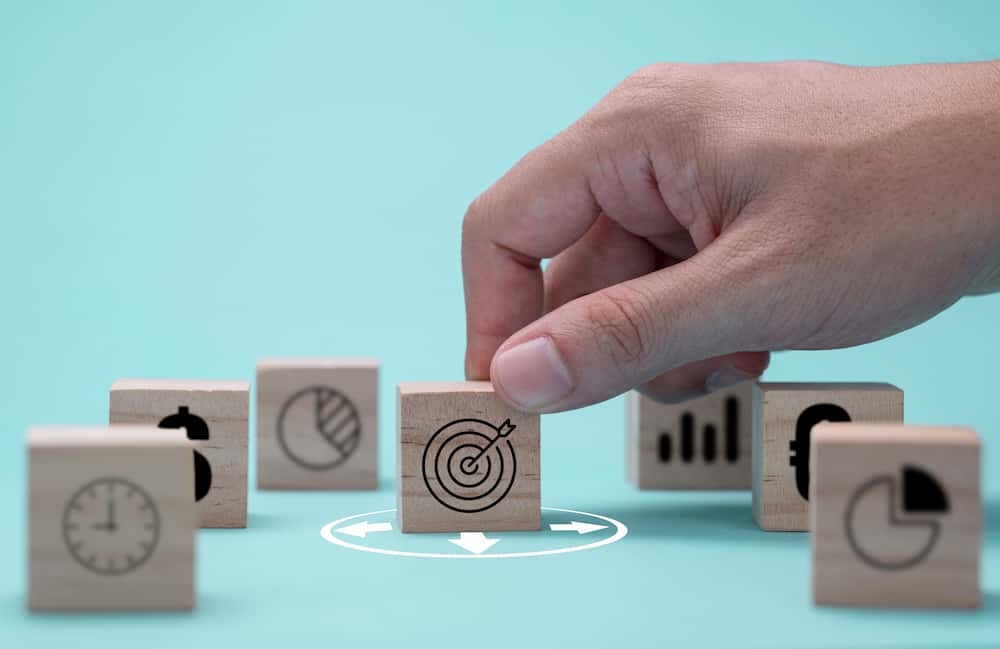 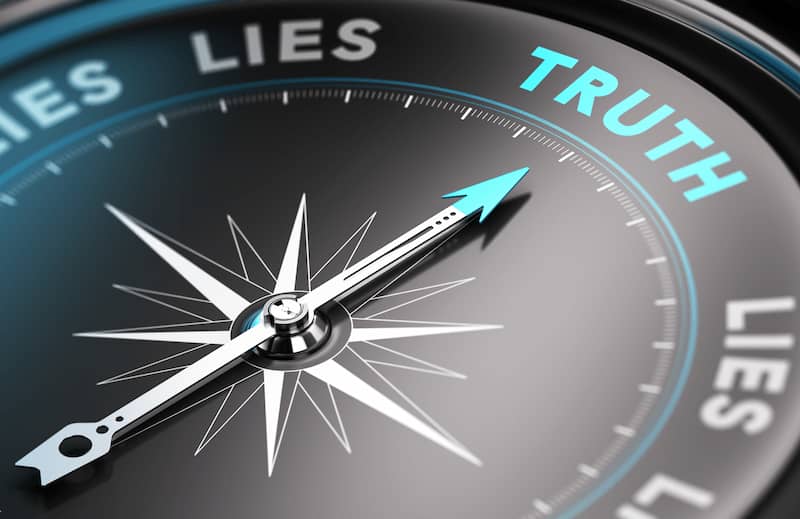 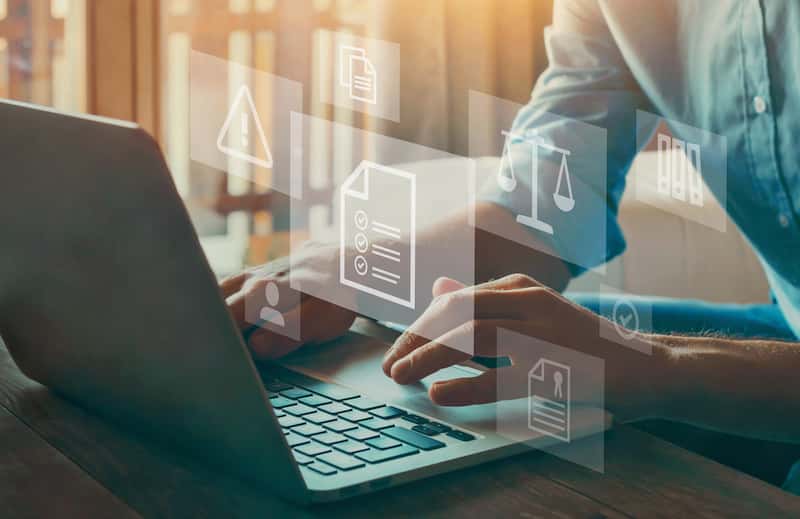 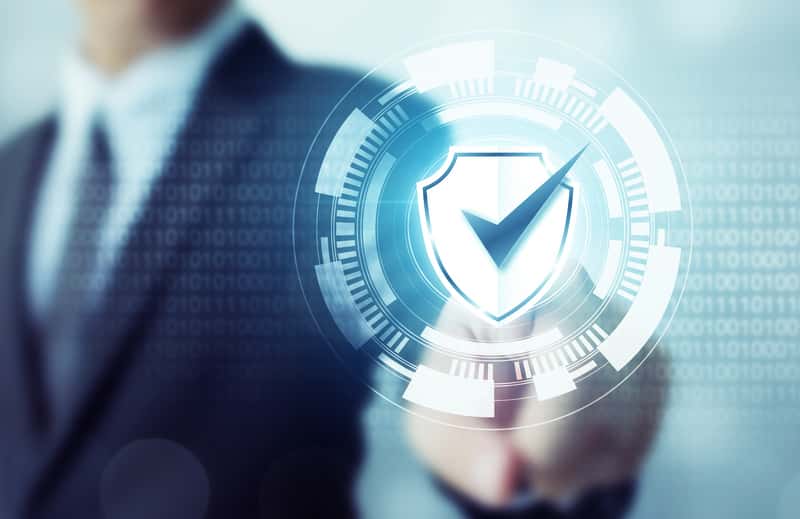 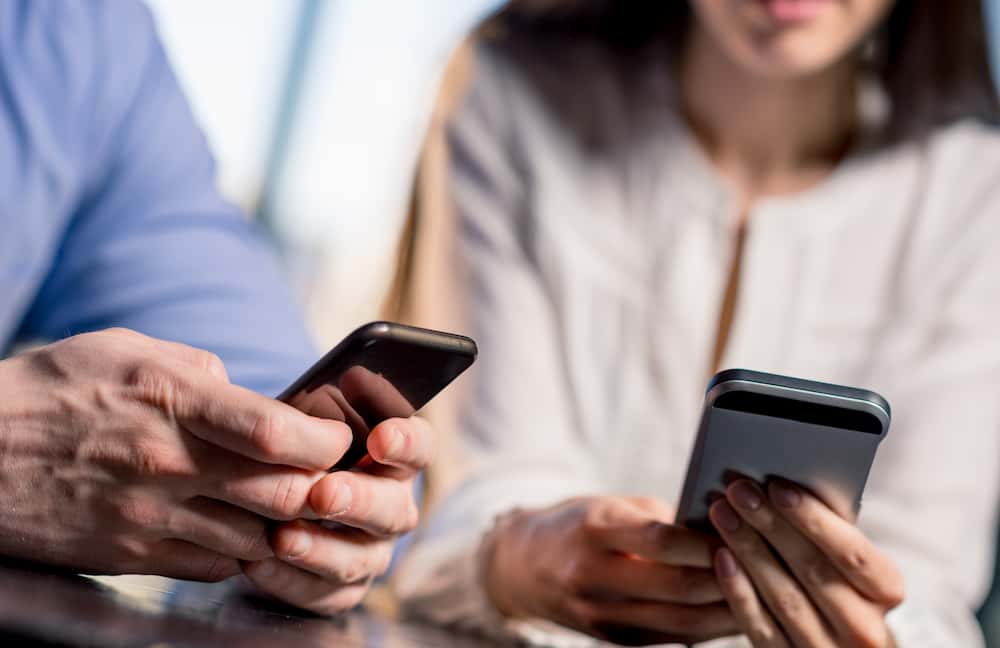 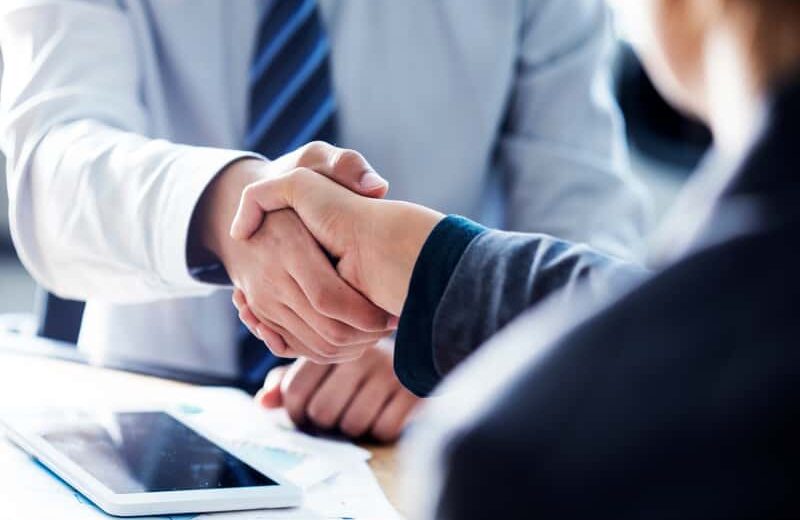 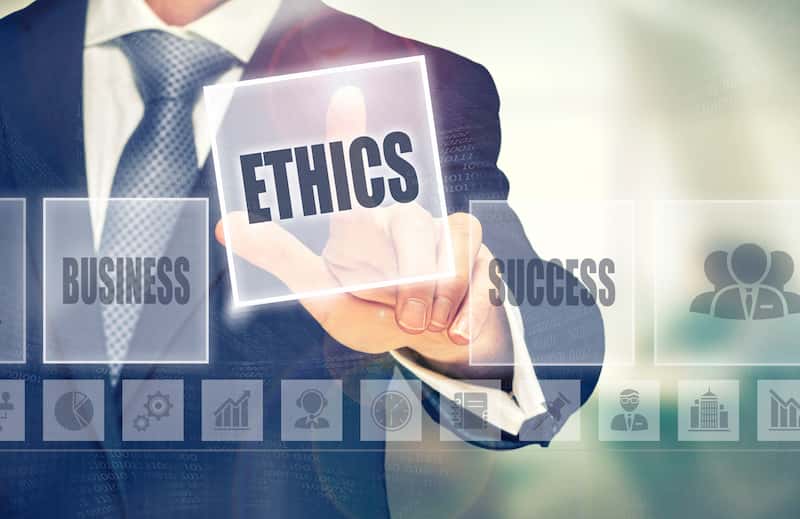 With you.. Every Single Step

We tailor our services to fit your needs.

Reach out to schedule a consultation. From there, we will guide you through the different pathes to Canada, and assess which is the most suitable to your specific case.